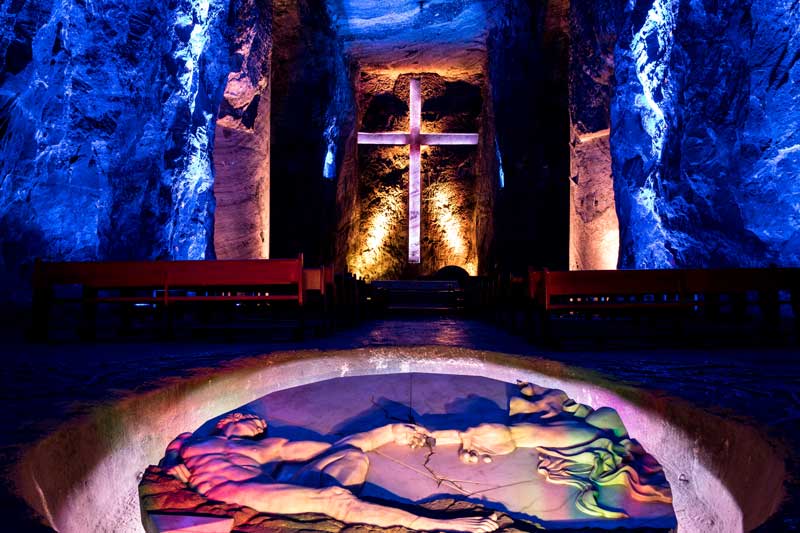 If you’re planning your next travel adventure, you’re on the right track. Colombia is a great destination, and I am going to reassure you why.

1. The true wealth of Colombians

Colombians welcome you with open arms and warm smiles. They are friendly, hospitable and are always open to share about Colombia’s history, culture and everything the country has to offer.

Colombia is one of the most diverse countries in South America due to the mix of native indigenous, Afro-descendant and European populations that have created enormous cultural and social wealth.

Colombia is situated in the heart of the American continent which makes it the gateway to South America. A paradise of 365 days of tropical weather in which there are no seasons, but contrasts and biodiversity to recreate your sight.

A megadiverse country harbors the majority of Earth’s species and high numbers of endemic species. In biological terms, Colombia is considered one of the richest countries on the planet. Its high endemism and concentration of species are unequaled throughout the world and its biological wealth is surpassed only by Brazil, a country seven times bigger.

Colombia has 20% of bird species in the world, 17% of amphibians, 8% of freshwater fish, 8% of reptiles, 16% of daytime butterflies and 10% of mammals, among others. Each year, between the months of June and November, the country becomes the host of hundreds of species, such as humpback whales and sea turtles that visit the Pacific Coast within the migratory route of the South Pole, to multiply in Colombian waters.

For the lovers of nature and extreme sports, the three mountain ranges of the Colombian Andes are an excellent setting for climbing or walking trails. For water sports, the Caribbean Sea, the Pacific coasts or lakes and reservoirs at the interior of the country are the best scenarios for lightning practices, regattas, wind surf, kite surf, fishing and rafting.

Colombian cities are the epicenter of each region, with high cultural, commercial and entertainment offer. Cartagena de Indias, San Andrés and Santa Marta are located on the Caribbean coasts where the cruises of the main international companies arrive. Cali and

Medellin offer many plans to enjoy, including the best parties and Colombian flavor. Bogota, the capital, is a cosmopolitan city with plans and activities for all the members of the family.

The Colombian gastronomy is as varied as its regions, fruit of the miscegenation and cultural contributions of the Indigenous, Spaniards, Africans and Arabs.

From the seafood of the coasts to the variety of soups and stews from the central regions, and the possibility of enjoying “llanera meat” at the south east or a “lulada” in Cali, the tour in Colombia is assured for good tastes.

The truth is: There are more than five reasons to visit Colombia (there are thousands of reasons) and we want to help you embrace this experience by offering a Spanish course.

Centro Catalina is a Spanish school founded by Colombian-Swiss citizens which is a perfect blend to have top quality learning methods and the welcoming atmosphere typical from Colombia. So if you want to learn Spanish, what are you waiting for?