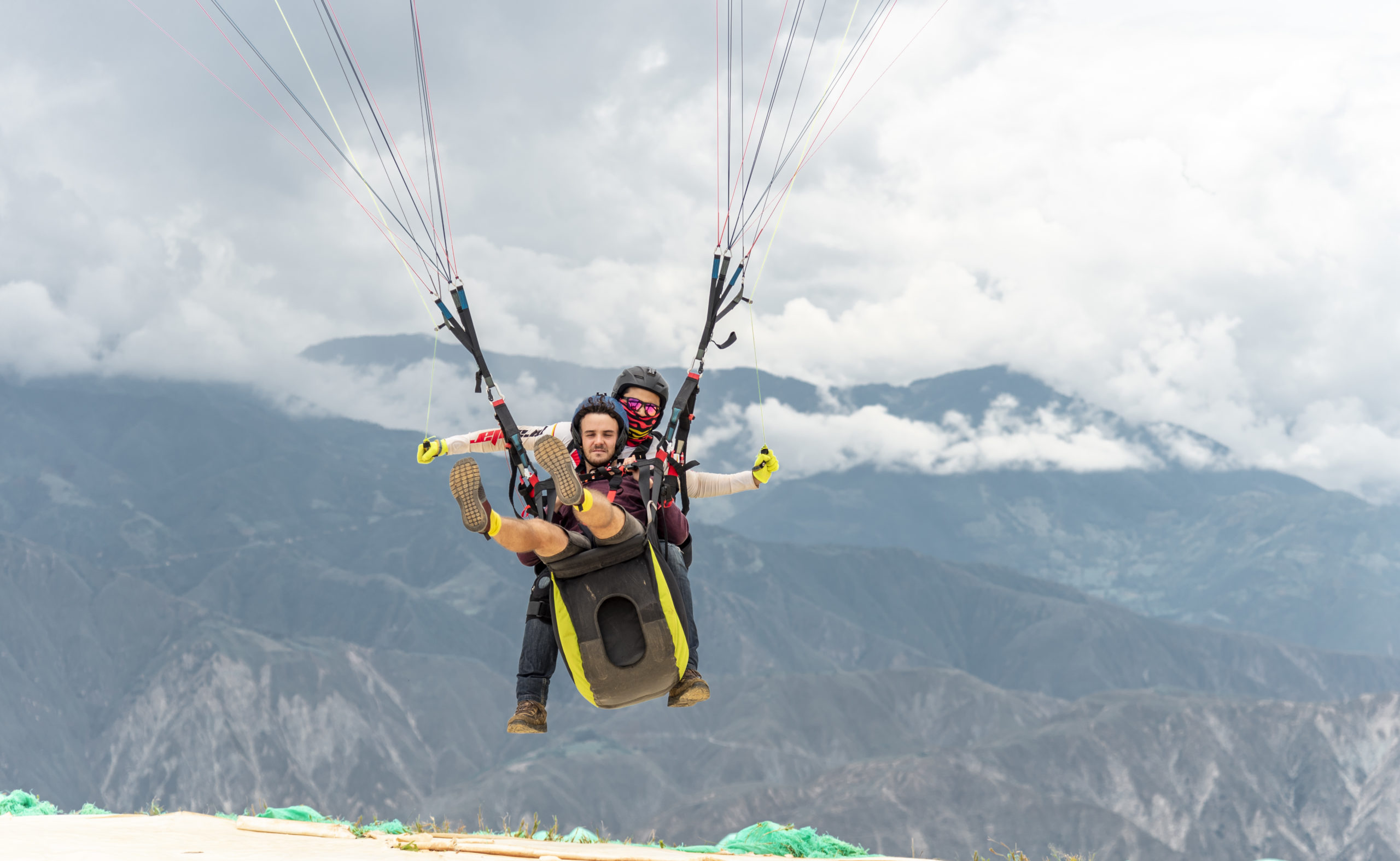 “Interno” (Inmate) is the first worldwide restaurant in a women’s prison. Located in Cartagena, Colombia, this restaurant is inside the San Diego’s prison and is part of a project of re-socialization and reconciliation of the prison inmates.

“It’s focused on giving second chances by generating a work tool where the inmates are trained to obtain a certification and get a new opportunity. It’s a second chance for them to start working”, says Luz Adriana Díaz, supervisor of this productive workshop, managed by “Acción Interna” (Inmate Action) Foundation.

Yesenia Cervantes, a prison inmate, tells us “I have learned here things that I didn’t know. And I’m thinking of starting my own restaurant at home once I get out, because I have three children, and I have to fight for the lives of my three children.”

The restaurant, served by the inmates, offers an entree, a main dish, a dessert and fruit juice or a cup of wine. Every dish is exclusively created by national and international chefs.

Acción Interna Foundation was created by Colombian actress and businesswoman, Johana Bahamón, to dignify and improve the quality of life in prisons around the country. It aims to transform and reconcile the prison inmates with the civil society. They have three main programs: “Inmate Theater”, “Inmate Growth” and “Inmate Work”, each one manages their own projects and productive activities.

Arleth Martínez, another inmate, expresses to us “This is an opportunity that life gives you. Outside you can work on different things, but what you do here is rewarding. Is watching people come in, eat, receive a good service, and leave with the desire of coming back again to “Interno” (Inmate). That is the great satisfaction that I take with me.

“They work for them. Our idea is to generate productive prisons; self-sustaining prisons where inmates can work and create from within and when they get out they have something to hold on to. We, as a foundation, and I, as the supervisor of this project, invite you to visit us, to support second chances and to believe in women. And I include myself because this project has truly changed my life”, finishes Díaz.

Centro Catalina is a Spanish school located in the heart of Cartagena’s old town, just one block away from the well-known plaza “Fernández de Madrid” and the Sofitel Santa Clara Hotel. If you are looking for a friendly atmosphere and modern methods to learn Spanish in Colombia you should feel at home in Centro Catalina. Our team is young, dynamic and passionate to help you learn Spanish while the give you the best support at every step of the way.