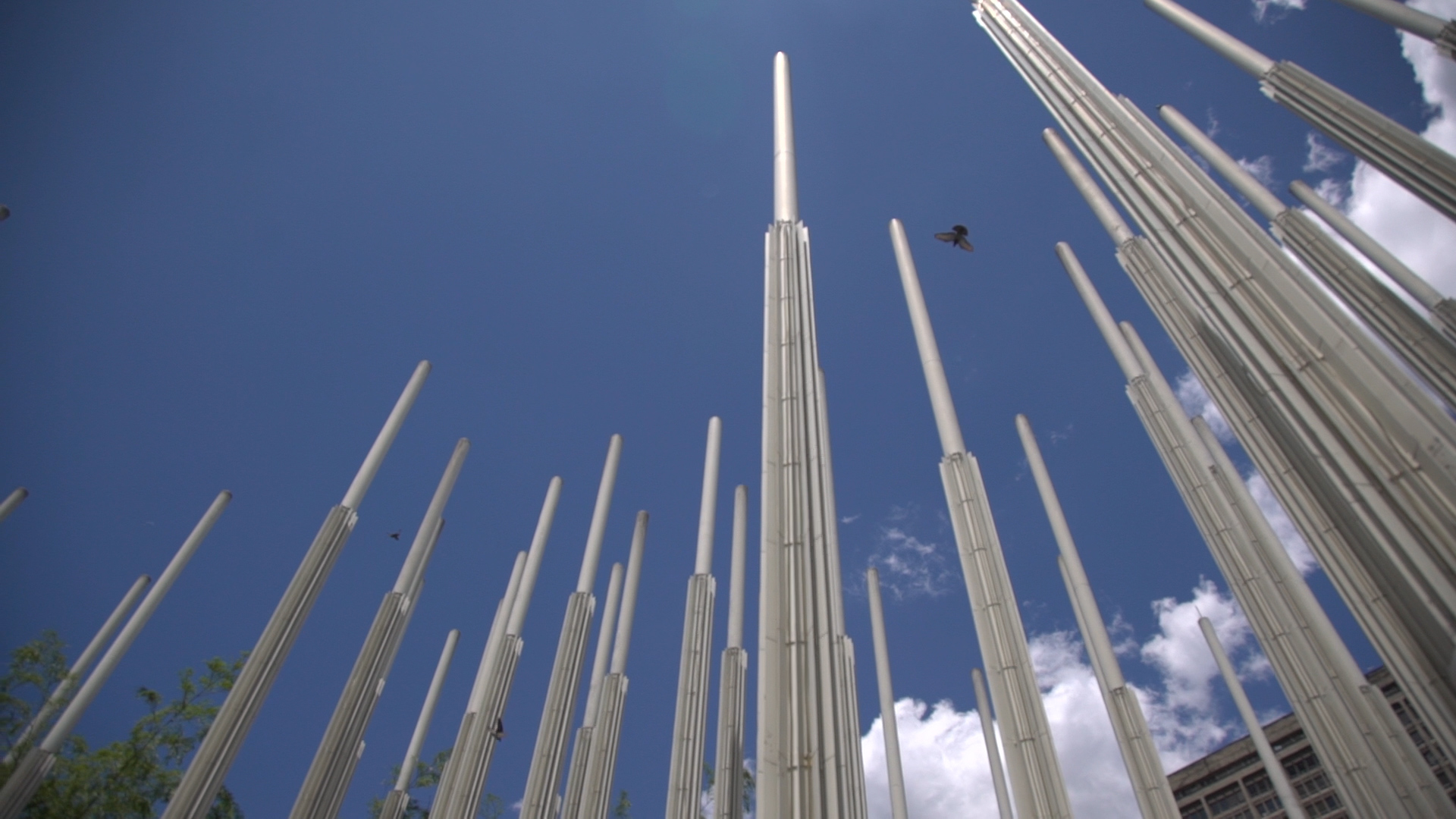 Music is an international language. People from many cultures who speak different languages can connect with each other through the sound of music.

Shakira, songwriter/singer/dancer and record producer, was born in Barranquilla, Colombia, and she certainly knows how to connect with people from all around the world. The beautiful Colombian is the winner of two Grammy Awards, seven Latin Grammy Awards and 12 Billboard Latin Music Awards. She has also been nominated for the Golden Globe Award.

Known for hits like “Whenever, Wherever” and “Hips Don’t Lie,” Shakira is the highest-selling Colombian artist of all time, and the second most successful female Latin singer after Gloria Estefan.

Her music career started back in the 1990’s with the album “Magia” (Magic) when Shakira was only thirteen years old. In 1995 she released her second album named “Pies descalzos” (Barefoot) and made her way to the spotlight of the Latin music world.

In 2001, after building a strong music career in Latin America, Shakira recorded her first album in English called “Laundry Service”, and had an incredible response in the USA. The album reached No. 3 on the charts, with over 200.000 copies sold in its first week. Laundry Service’s big hits included “Whenever, Wherever” and “Underneath Your Clothes.”

According to Billboard.com these are the 10 most streamed Shakira’s songs on Spotify:

10. “Try everything” (Soundtrack from “Zootopia”)

We have no doubt that Shakira is a world class artist and will continue to surprise her audience. But you should know that this Colombian star is also very passionate for charity work. She founded the “Pies Descalzos” (Barefooot) Foundation, a Colombian charity focused on building schools for low-income children around Colombia.

Shakira’s foundation has built five schools across Colombia, and they provide education and meals for 4.000 children. Shakira is also a UNICEF Goodwill Ambassador and one of their global representatives.

In 2008, the international fashion and fragrance company Puig announced that it had formed a partnership with Shakira and had signed an agreement to develop a line of signature products inspired by the artist. She launched her first perfume “S” by Shakira in Madrid, Spain, on June 22, 2010.

We will be catching up with the advances and musical surprises that the Latin blonde brings us. In the meantime, we assure you that learning Spanish through music can help you improve your experience while you’re having fun.

If you are looking for a Spanish course with a friendly atmosphere and modern methods to learn Spanish in Colombia, then you should feel at home in Centro Catalina, our Spanish School located in Cartagena and Medellín. Our team is young, dynamic and passionate to give you the best support at every step of the way.