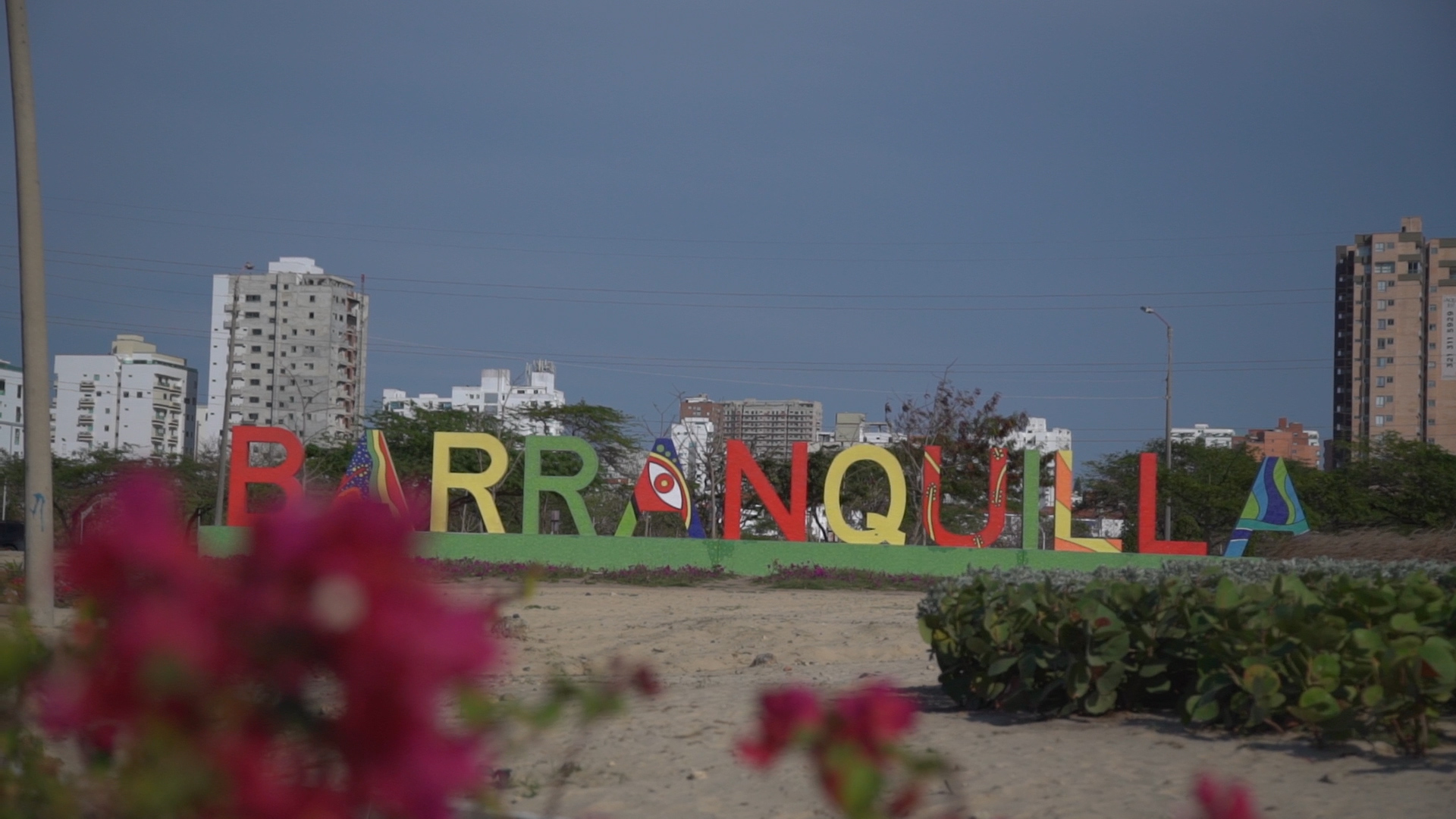 When we talk about Colombian events, we can’t fail to mention Barranquilla’s Carnival, considered one of the most representative folkloric and cultural events in the country.

The carnival takes place in the city of Barranquilla, located on the Caribbean coast. More than a million people, including visitors and locals, participate annually in this festival that not only mixes culture and tradition but is also full of history and makes Barranquilla one of the most visited cities in Colombia.

Barranquilla’s Carnival, under the famous slogan “Quien lo vive es quien lo goza” (Those who live it are those who enjoy it), is the only celebration of the great Caribbean declared a masterpiece of the Oral and Intangible Heritage of Humanity by UNESCO. A party enriched by traditions, creativity and flavor of the “barranquilleros” (Barranquilla’s locals), great hosts of joy in Colombia.

This unforgettable celebration brings together emblematic expressions of the identity and tradition from the people of Barranquilla, the Colombian Caribbean and the “Rio Grande de La Magdalena” (Big river of the Magdalena). The carnival lasts four days and is the perfect excuse for people to get together without distinction of social class or race.

Barranquilla’s Carnival stands out for its bright colors, human warmth and party atmosphere! The convening power lies in the hearts of people who make diversity a reason to celebrate, to encourage popular art and to keep alive the past of this wonderful country.

A little bit of history

We still don’t know for sure what exact day this colorful folkloric celebration began as a Carnival. According to many historians, its beginnings date to the time of the conquest in Colombia. At that time the majority of Spaniards brought their European traditions and celebrations and started making replicas of their carnivals in the famous “New Grenade” (Colombia’s former name).

The indigenous, Africans and mulattos brought flavors to a supreme blend of culture and joy. The first Carnival celebrated in the city is lost in history more than a century ago, when Barranquilla was still a small town.

In recent years the Barranquilla’s Carnival has been fed by many cultural elements that make it an unparalleled spectacle and definitely a Colombian event to discover.

Events at the Carnival

The festivities, which are preceded by the “Carnival Queen” and “King Momo”, begin unofficially with the whistles announcing the arrival of the New Year.

The carnival begins in the month of February, the Saturday before “Ash Wednesday” and it ends on the Tuesday immediately after.

On Saturday, the carnival begins with the Battle of Flowers, the central and most important act. It’s a great parade of floats, led by the Queen of the Carnival, followed by folk groups, “cumbiambas” (a traditional dance) and “comparsas” (groups of people dancing in diverse costumes).

The second day of Carnival takes place the “Great Parade of Tradition and Folklore”, or simply “Gran Parada” (Great Parade), instituted in 1967. In which only traditional folkloric groups, “cumbiambas” and “comparsas” are presented.

The Carnival Monday is celebrated the “Festival of Orchestras” from the early hours of the afternoon to the early hours of Tuesday. In the Festival, orchestras and groupings participate in different musical categories. The winners in each category receive the coveted “Congo de Oro” (Gold Prize). That same day the “Great Fantasy Stop” is celebrated.

As a closing ceremony the funeral of “Joselito Carnaval” takes place, and it symbolizes the end of the festivities. On this day funny funerals of Joselito are performed in different neighborhoods of the city.

If you’re planning to attend to Barranquilla’s Carnival and have the time of your life, we recommend a Spanish course that will help you immerse in the Colombian culture. Centro Catalina Spanish School is located in Cartagena and Medellín, and we are ready to help you and give you all the support you may need while you connect with the people and culture of this amazing Latin country.

Our team is young and dynamic and the atmosphere is so friendly that you will feel at home. For more information please visit www.centrocatalina.com