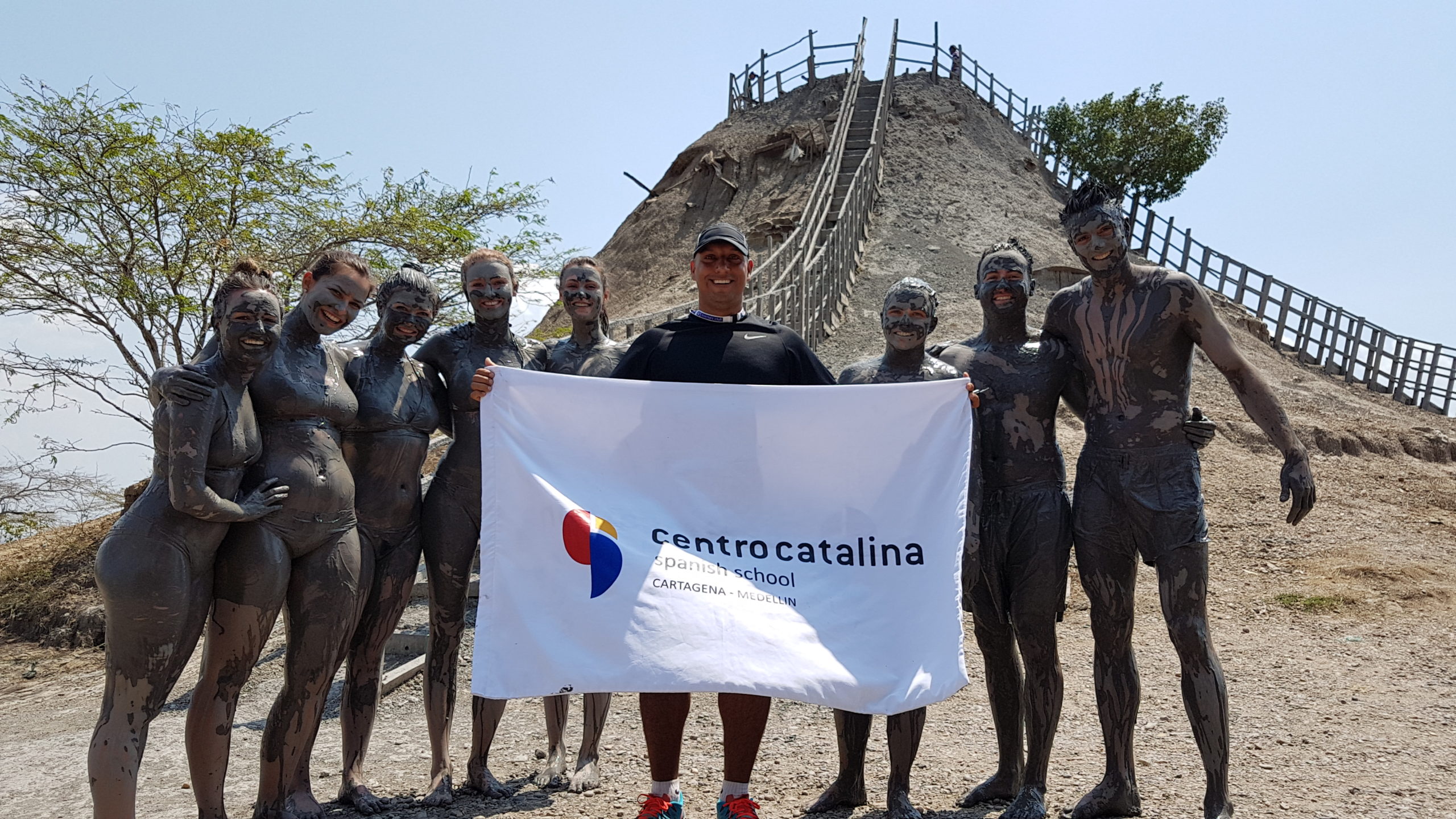 Some of them learned at a young age and some of them at adulthood, but what they all have in common is that they learned Spanish as a second language. They took on the challenge of developing these skills and they’re enjoying the benefits. If you want to learn Spanish, you will be in the company of these famous stars.

American actress Gwyneth Paltrow spent the summer of her sophomore year in high school as a foreign exchange student in Talavera de la Reina, Spain. She continues to regularly visit the town and her host family. Her Spanish was worth to get her a role in “Glee” as a Spanish teacher and also to present the program “Spain… on the road again”. She gives interviews in Spanish to almost all the Latin and Spanish media.

He’s not as fluid as he once was, but he gets his point across. This American actor can keep a conversation in Spanish. Will confessed that he loves Buenos Aires (Argentina) a lot and with his wife Jada Pinkett Smith they practice Spanish at home. He has shown his skills for different interviews doing a great job for all his Hispanic fans.

His wife is a Spanish-speaking Argentine, but the actor spoke Spanish long before he met her. He said in a 2012 interview with The Guardian that he studied Spanish through immersion in Mexico as a teenager, and later put those skills to use as he backpacked through Mexico and Guatemala.

The British actor is known for playing “Loki” in the film adaptations of Thor’s Marvel Studios as well as The Avengers. He is fluent in languages: in addition to his native English, which he has interpreted with various accents and dialects, he speaks fluent Spanish, Italian and French, as well as Latin and ancient Greek.

The American actor learned Spanish while growing up in Uvalde, Texas, which has a large Spanish-speaking population.

At the age of 13 the actor lived in Mexico for a year which allowed him to learn Spanish. For different occasions Ben has dazzled the Hispanic audience giving interviews in Spanish.

The American actor voiced the title role in the 2012 animated film “The Lorax”, and he also provided the voice for the Spanish and Latin American versions.

The young actress had to learn to speak Spanish for the movie “Man on fire” and from that moment she does very well.

The Spanish speaking audience continues to grow, and if you’re interested in being part of it we offer you a great experience to take a Spanish course in Colombia. Centro Catalina Spanish School is located in Cartagena and Medellín, two main cities of Colombia. In our school you will find a friendly atmosphere and modern methods to learn Spanish for you to achieve this important goal.