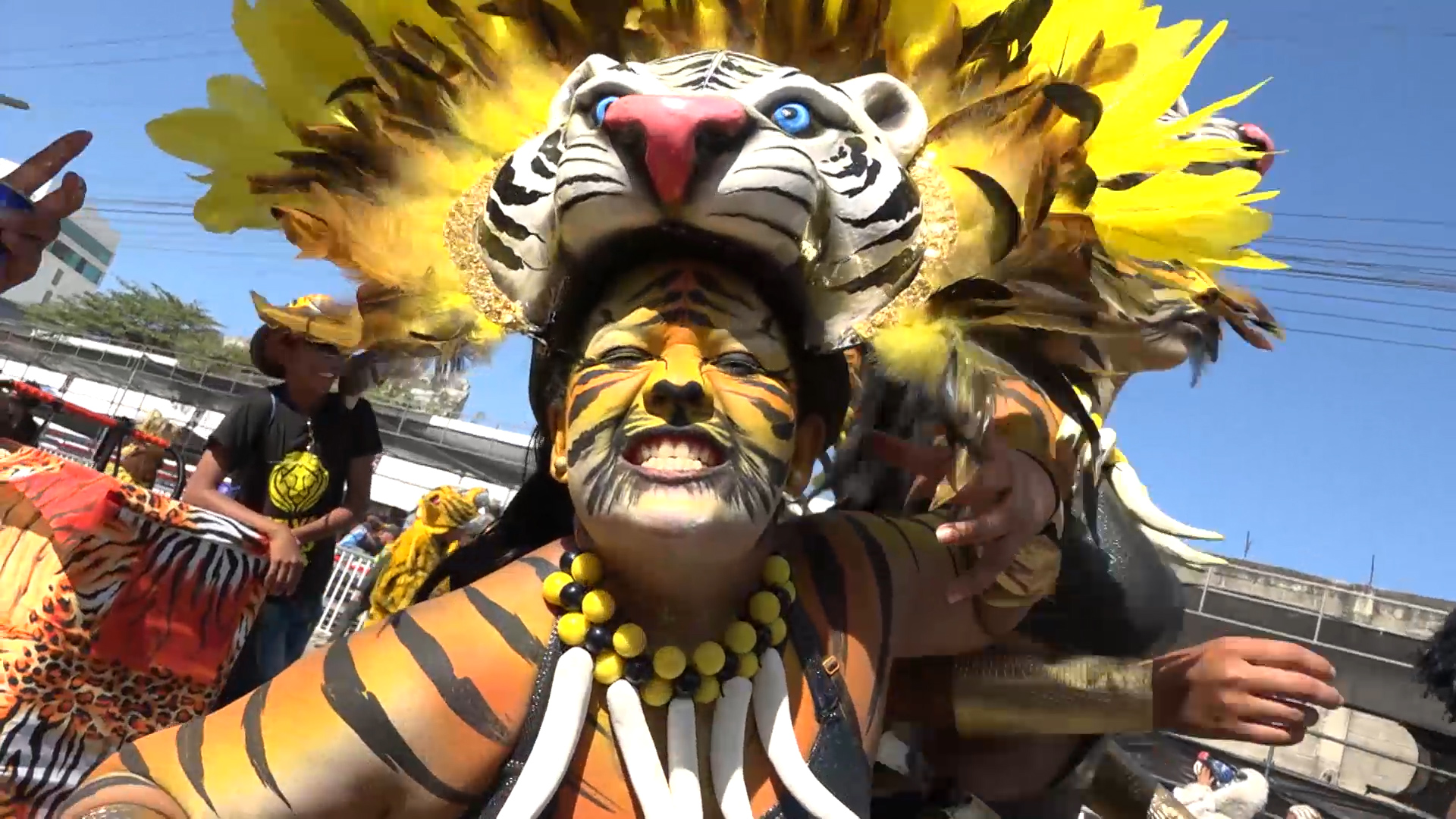 If you are curious about getting to know the Hispanic culture, starting with Colombia’s traditions is a great choice. Each year many cities of Colombia celebrate a great number of carnivals and fairs typical of the nation, which represent the identity of Latin people and the richness of their culture.

The Blacks and Whites Carnival is one of these celebrations. Declared Cultural Patrimony of the Nation in 2002, it is celebrated every year on the first week of January in Pasto, an Andean city located in southwest Colombia. The carnival attracts a large number of tourists from all corners of the country and abroad.

The city of Pasto has historically been known as the meeting point and crossroads of different towns and colonies.

Its origin dates back to the colonial era, when some black slaves asked their Spanish masters the possibility of having at least one day of freedom per year. This petition was granted and the day was designated on January 5th.

The black community used their day of freedom to hold a large party that evoked their origin and their ancestry. Seeing so much joy, the whites chose to paint their faces black to be part of the celebration that lasted until the next morning.

After a long period of interrupting this tradition due to the independence wars and the beginning of a new republic, at the end of the 19th century this popular tradition was rescued. Since then, year after year is adorned by the joyful and peaceful coexistence of locals and strangers, within the framework of magnificent works, fruit of the talent of the artists and craftsmen of Pasto.

It is the first of the Fair’s celebrations. The most important groups of Andean typical dance make a great show of talent, where they parade and dance through the most important streets of the city, to finish at the Carnival’s Square.

At the square they hold the award ceremony selecting the best groups. The winners get to participate in the great parade of the “Whites’ Day”.

It is a great parade that goes through the streets of the city as a prelude to the Carnival, and it takes place on January 4th, referring to the legend of the Carnival, which used to say that in 1928 a group of “pastusos” (locals from Pasto) invited a family for the holidays. This family was later baptized as the Castañeda family.

The Catañeda family is made up of colorful characters who parade along with peasant dance groups.

On this day people are willing to receive “brush strokes” of black cosmetics to the point that all clothing, faces, arms and parts of the body are painted in black. At the city they have parties with orchestras where there are no differences of races and social classes.

The rules of the game change and instead of the “black brush strokes” people put on white powder. The party begins with the parade of floats with immense figures made by artisans, becoming a fascinating cultural demonstration full of joy.

This is undoubtedly an amazing celebration of Colombian culture and its history. We invite you discover by yourself the richness of these traditions and have the time of your life while you celebrate all races and enjoy the best pieces of autochthonous art work.

And if you want to immerse yourself in the Colombian culture in a deeper level we invite to take a Spanish course at Centro Catalina Spanish School. Learning Spanish will help you connect with the locals and understand the traditions and the daily life of Colombians.

Centro Catalina Spanish School is located in Medellín and Cartagena, two of the main cities of Colombia. There is a very professional team ready to assist you and teach you with the best learning methods in a friendly atmosphere. If you want more information please visit www.centrocatalina.com