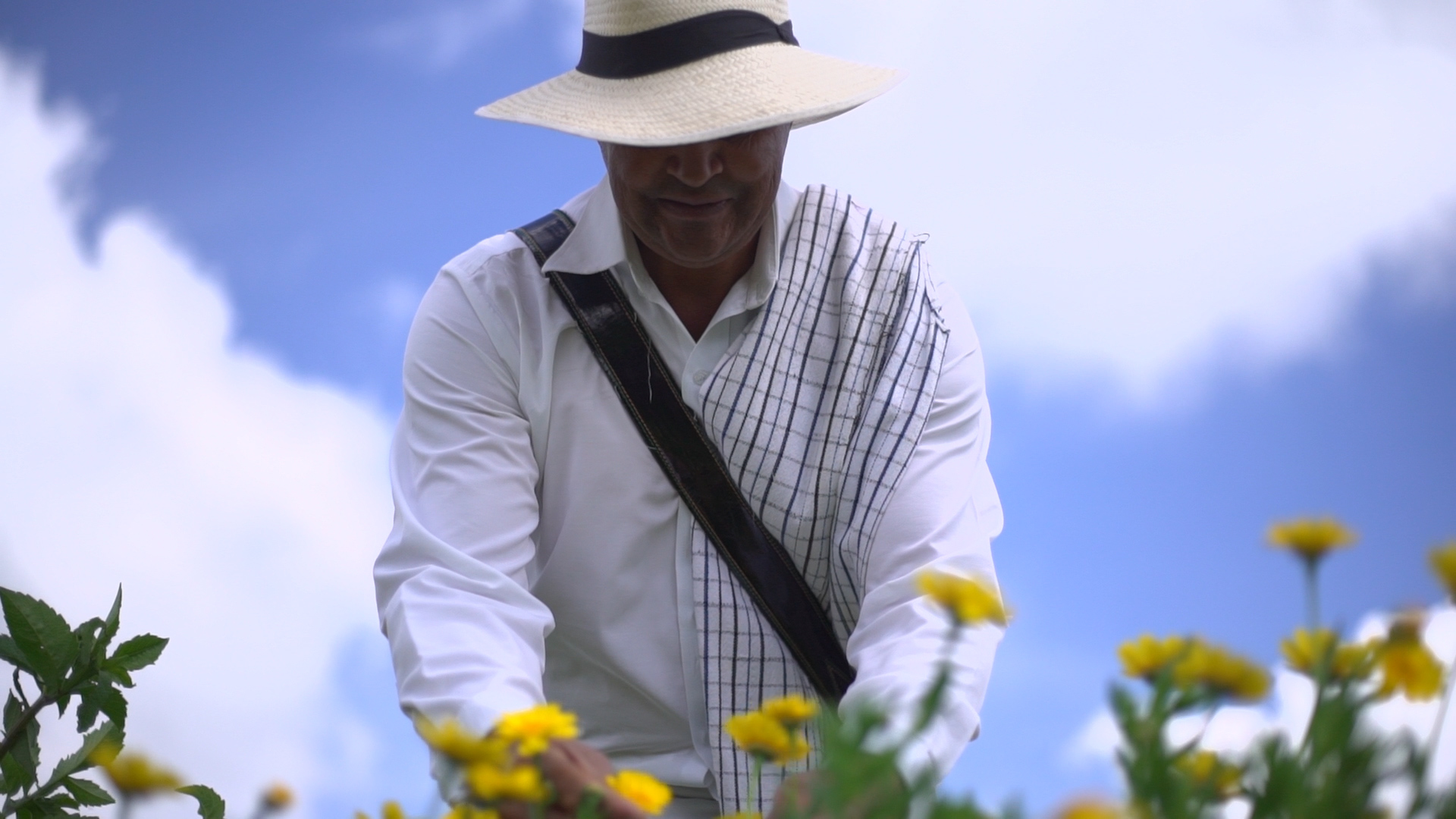 There are many famous Colombians. The author and journalist Gabriel García Márquez and the international singer Shakira are just some of them… However, there’s an even more famous icon known as “Juan Valdez Coffee”.

For over 50 years, Juan Valdez, accompanied by his inseparable mule named “Conchita”, has dedicated himself to the promotion of 100% Colombian coffee and has made known to the world the family values, dedication and obsession for the quality of the Colombian coffee producers.

Juan Valdez was a character created by the agency Doyle Dane Bernbach (DDB) in 1959, after being commissioned by the National Federation of Coffee Growers (FNC). The association wanted a brand able to represent more than 500,000 Colombian coffee growers and all the families that have devoted themselves to the cultivation and care of coffee beans, a famous seed that’s like ‘gold’ for the country.

During the first years, Juan Valdez’s role was played by José Duval, a Cuban actor who lived in the United States. But he was soon replaced by Carlos Sanchez, a true coffee grower, born in Fredonia, a town in Antioquia, Colombia.

Carrying his character with a smile on his face, Sanchez traveled for 40 years from Japan to Canada and from Norway to France and Spain. He was seen surfing, skiing, aboard a cruise ship. He even made an appearance in the movie “Bruce Almighty”, starring Jim Carrey. He also walked on the red carpet for several movie premieres.

The campaign was a huge success, winning several awards and managing to persuade the desire to drink Colombian coffee. After a period of absence, in 2002 the character returned with all the energy to inaugurate the first Juan Valdez store, which markets directly to the public.

The concept was something like a Colombian “Starbucks”, where coffee is treated as a gourmet product: there are cold and hot coffee beverages, flavored, with liquor, etc. You can also buy ground coffee, as well as hats, sweaters, t-shirts and coffee mugs showing the Juan Valdez logo.

Doyle Dane Bernbach created a character named Juan Valdez and, probably, they never thought that they will develop one of the greatest milestones that have been marked in the history of advertising.

With the logo that shows Valdez, his mule and The Andes in the background, it has been possible to identify and guarantee the distribution of all the brands that represent 100% Colombian coffee.

In 2005, Juan Valdez was chosen among 26 brands as the most important advertising icon in the United States during the Advertising Week held in New York. This advertising strategy, which aims to position a brand character, has been a model to be followed throughout the world for the enormous effectiveness it has had to internationalize this product.

If you’re planning a trip to Colombia you’ll find at least one Juan Valdez store in almost every city of the country. And if you are planning to take a Spanish course to immerse in the amazing Colombian culture, you should know about Centro Catalina Spanish School.

Located in Medellín and Cartagena, the school offers the best experience to learn Spanish in a friendly atmosphere and a young a dynamic team equipped to give you all the support you need. How about learning Spanish drinking the best coffee in the world?