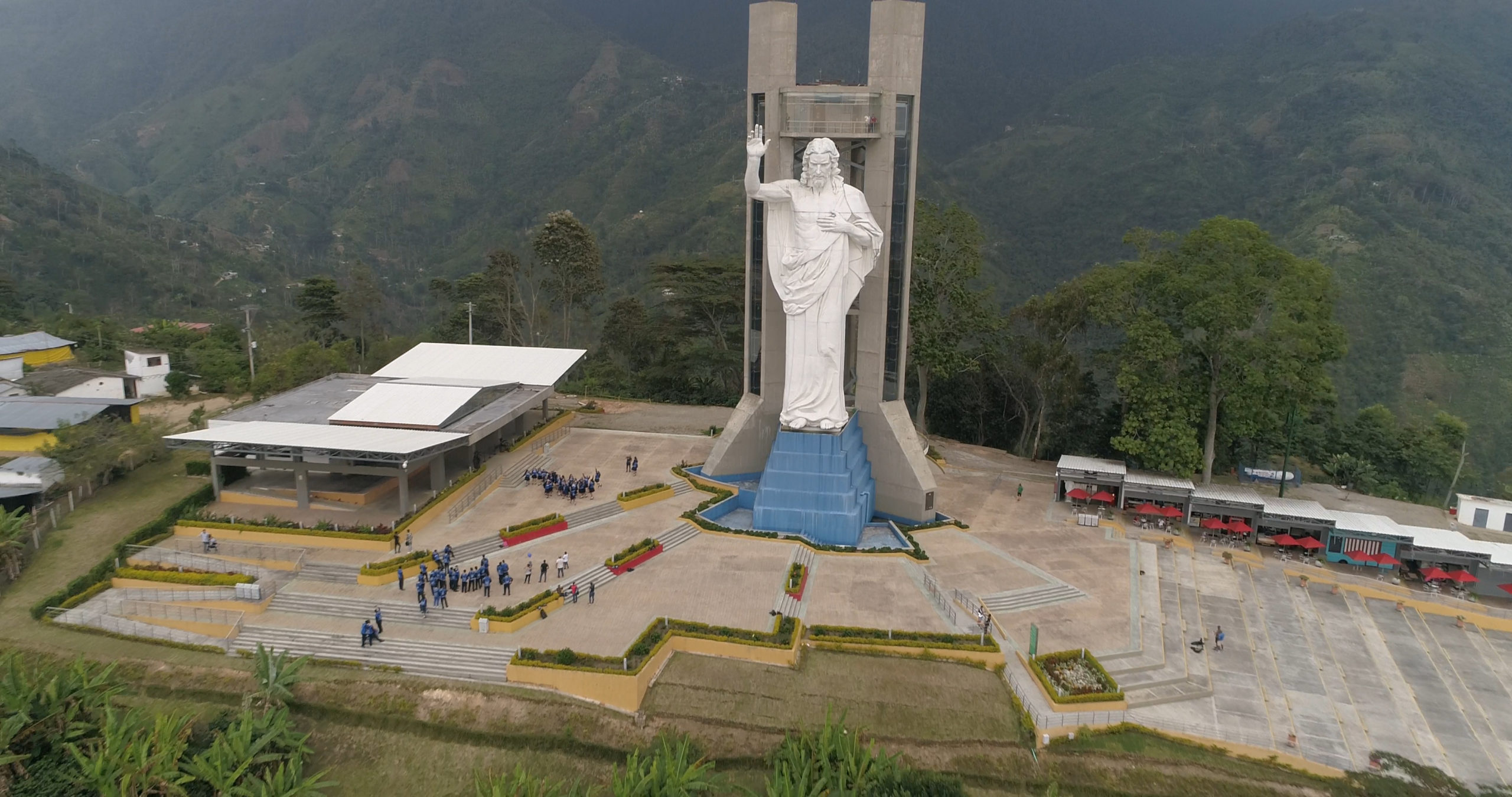 The “City of Eternal Spring”, the capital of Colombia’s mountainous Antioquia province, is not only recognized by its exceptional temperate weather and beautiful tropical mountain landscapes, but also for being smart.

The study was carried out by the Intelligent Cities Research Platform of the Center for Globalization and Strategy of the IESE Cities in Motion Business School, which placed Medellín behind Buenos Aires (Argentina), Santiago (Chile) and Mexico City (Mexico). The fifth city was Montevideo (Uruguay).

Since 2007, the “Medellín Smart City” initiative has launched over 50 programs promoting education, transparent governance, citizen participation and innovation to improve quality of life. In 2013, it was named “Innovative City of the Year” by the Wall Street Journal, Citibank, and the Urban Land Institute, and won the Lee Kuan Yew World City Prize in 2016.

Medellín has managed to develop strategies to attract new companies to the city. According to the Mayor, more than 50 percent of the companies are focused on Information and Communication Technologies (ICT). Medellín currently has 197 areas with free internet connectivity 24/7, making it the most connected city in the country.

The city has built public libraries, parks, and schools in poor hillside neighborhoods and constructed a series of transportation links from there to its commercial and industrial centers. The links include a metro cable car system and escalators up steep hills, reducing commutation times, promoting private investment, and social equity as well as environmental sustainability.

Medellín is an excellent choice to take a Spanish course in Colombia. It’s a great opportunity to get to know the Latin culture, and the diversity of a tropical city that’s just getting smarter every day.

Centro Catalina Spanish School is housed in a colonial building and offers all the necessary facilities for the success of the classes: Internet access, Wi-Fi, a small library, video projectors, audio material, TV, and DVD players.

The team is young, dynamic, and passionate for helping you learn through effective Spanish lessons while you connect with the culture and the people. The school is located in the strategic neighborhood of El Poblado, a 5 minute-walk to Parque Lleras, and Poblado Park.