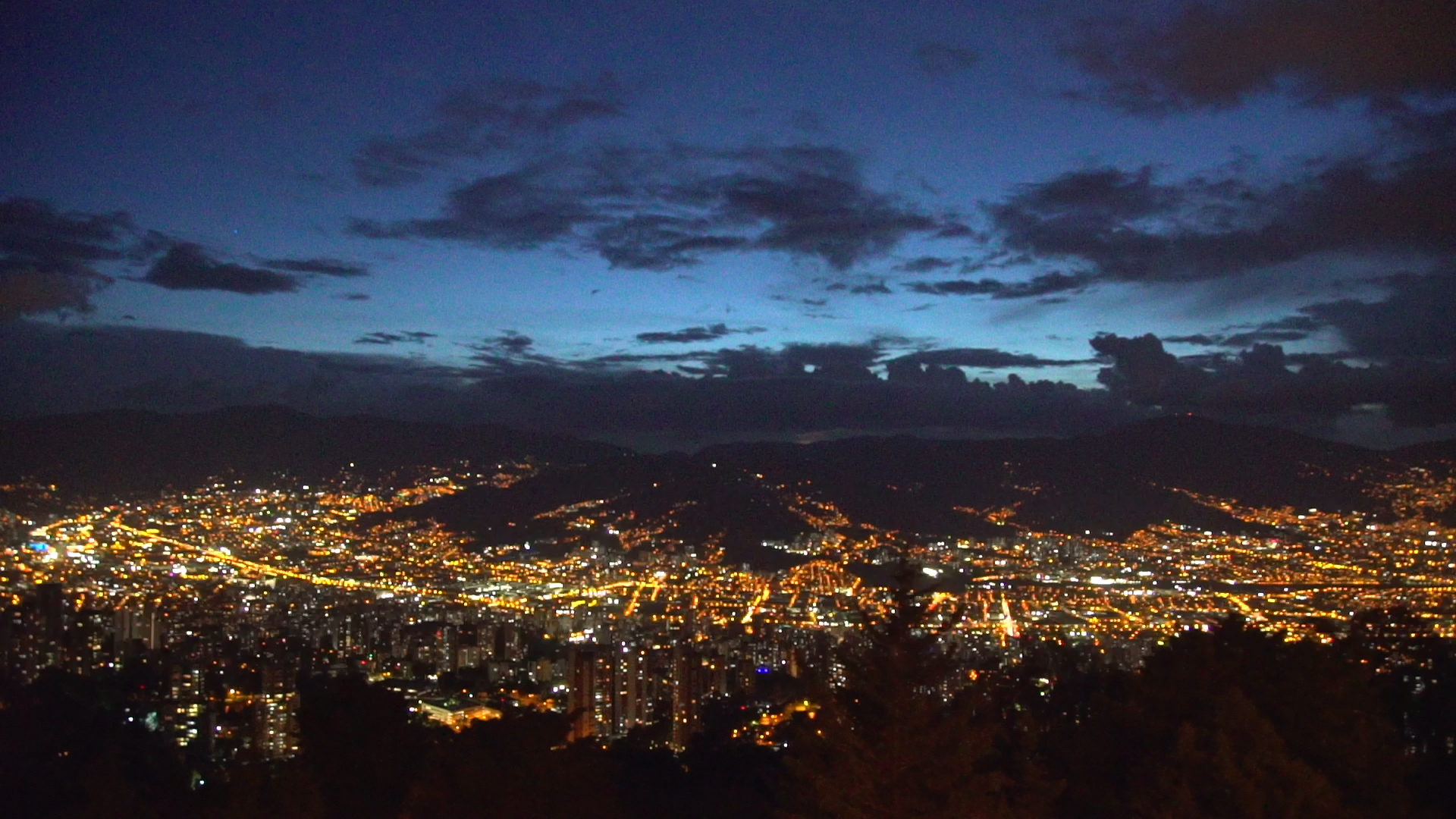 Maybe you haven’t heard much about Colombia, but if I mention you Shakira, Carlos Vives, Juanes, J Balvin, Fonseca or Joe Arroyo, you have probably heard, sang or danced to their music. Well, they’re all Colombian talented artists in the music industry.

Today I’m going to share with you about Carlos Vives. He is a singer/songwriter who was born in Santa Marta, Colombia, in 1961. In 1982 Vives started his career on a TV show. In 1994 he got his first musical hit, the song called “La Gota Fría” (the cold drop). Since then he’s been climbing on the most important music charts in Latin America and the world.

His music is known as a fusion of pop and traditional Colombian “vallenato”. In 2002 Vives won a Grammy Award and has been nominated several times for the Latin Grammys. According to Alisa Valdes-Rodriguez from the Los Angeles Times, Vives is “one of Latin America’s most acclaimed musical artists. He embodies the very soul of Latin America”

“Vallenato” is the traditional music of Colombia’s rural people. It originated in the city of Valledupar, Colombia. It has roots in African, European, and native Colombian music; and it’s a mix of native bamboo flutes, African-inspired drums, and German accordions, as well as other instruments. “Vallenato” has four rhythm styles: “son” and “paseo”, which are slow sounds; and “puya” and “meringue”, which are lively. Vives also includes in his band a full drum set, keyboards and other wind instruments.

In 1996 Vives started his own label called “Gaira”. He has worked with international music artists such as Marc Anthony, Wisin and Yandel, and Daddy Yankee, among others.

According to the website Last.fm these are the top 5 songs of Carlos Vives:

Learning another language through music is a very well known and used method. So if you’re interested in learning Spanish, listening to Carlos Vives’s music is an excellent choice. Not only you’ll be learning words but also you’ll get to connect with Colombia’s culture.

If you’re interested in taking a Spanish course, and you’re open to have the experience of visiting Colombia, we invite you to check Centro Catalina Spanish School. Our team is young, dynamic, and passionate for helping you learn through effective Spanish lessons while you connect with the culture and the people.

One of our school’s locations is in the city of Cartagena (Caribbean Coast), two hours away from Santa Marta, Vives’s hometown. The other school is located in Medellin, the second largest city in Colombia.

Course and Price Overview
You can find an overview of all our courses along with our current pricelist on this page. For any open questions please don’t hesitate to contact us.