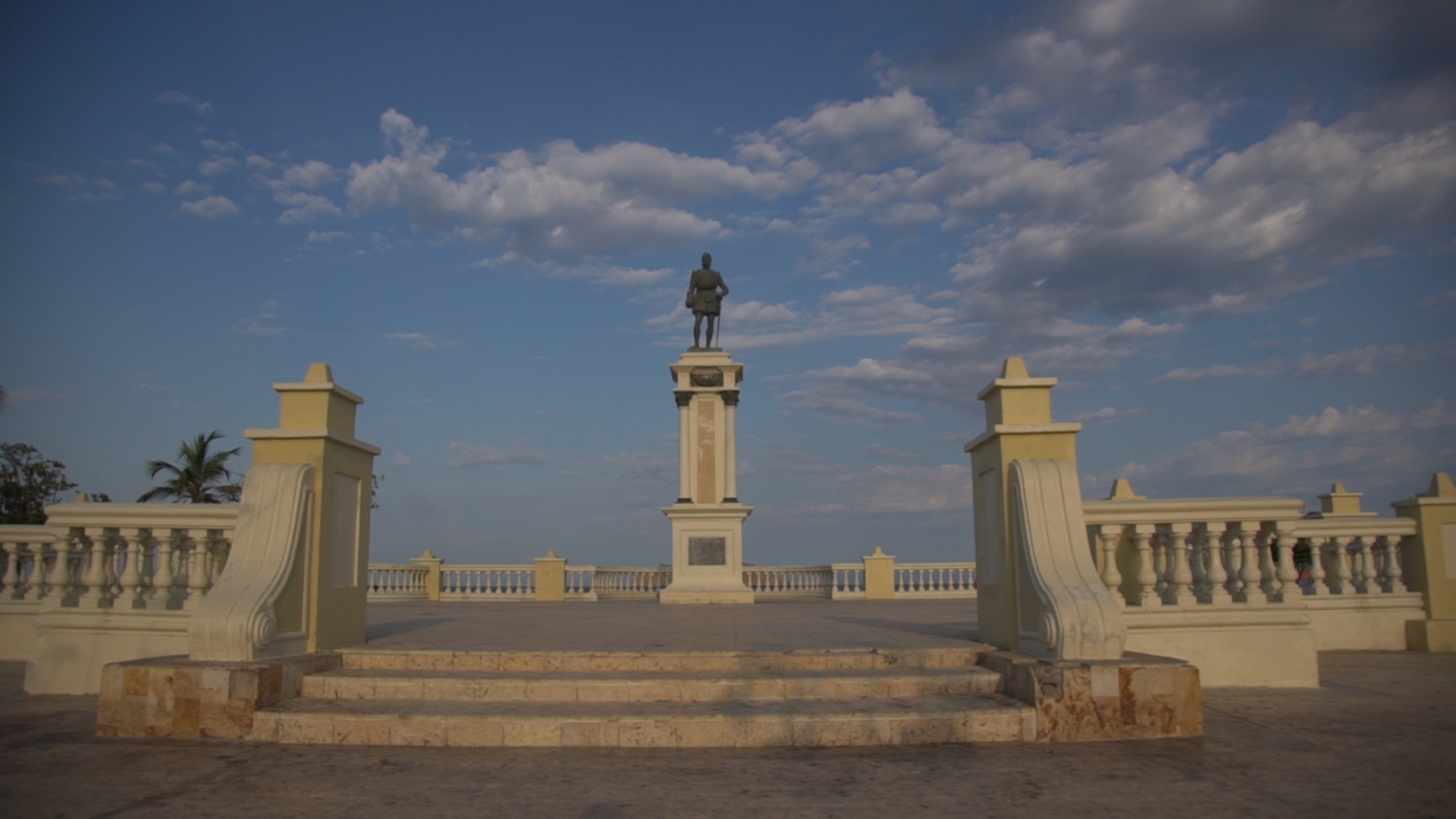 Each day the learning of the Spanish language increases worldwide. In 2008, there was an increase of 150% regarding the teaching of Spanish in Japan, and 80% in the case of Eastern Europe and the United States; while in the countries of Brazil and Canada they don’t have enough teachers to cover the demand.

Looking at these figures, it is estimated that by the year 2030, Spanish can surpass English as a universal language and become the second language of use and economic exchange in the world, behind Chinese.

Currently more than 550 million people speak Spanish in the world, this figure invites us to consider the true economic value of this language and undoubtedly leads the companies of the world to take into account this market, which not only represents a great amount of potential consumers, but it is a market in full growth.

The importance of the Spanish language in the world of business has been increasing for several years thanks to the development of Latin American countries in terms of the production of raw materials. This fact has made countries like Japan feel a fervent interest in learning this language.

The attractiveness of the Hispanic culture

On the other hand, many people have become more and more interested about the Hispanic culture. Spanish-speaking writers, musicians and artists have revolutionized the Anglo-Saxon culture, making Latin culture increasingly attractive.

For example, Latin music is no longer limited to the internal consumption of Spanish-speaking countries, but the whole world has been filled with academies of salsa, merengue, reggaeton and flamenco, thus promoting the importance of Spanish in countries with different languages.

At the same time Spanish has become a very important economic resource and the quality education of this language nourishes the pockets of many Spanish speakers who decide to settle in other countries.

If English has been, and still is, a fundamental vehicular language in international exchanges, it is also true that Spanish, in an increasingly globalized world, has become the second language of forced knowledge for those who want to be “someone” in the world of business globally.

If you are interested in learning Spanish, we recommend you to invest in your growth. Come and take a Spanish course at Centro Catalina Spanish School in Colombia. The school is located in two of the main cities of this wonderful country, Cartagena and Medellín.

Live a unforgettable experience in the beautiful cities of Colombia, learn Spanish from a quality and professional environment and strengthen your business for a stable future.