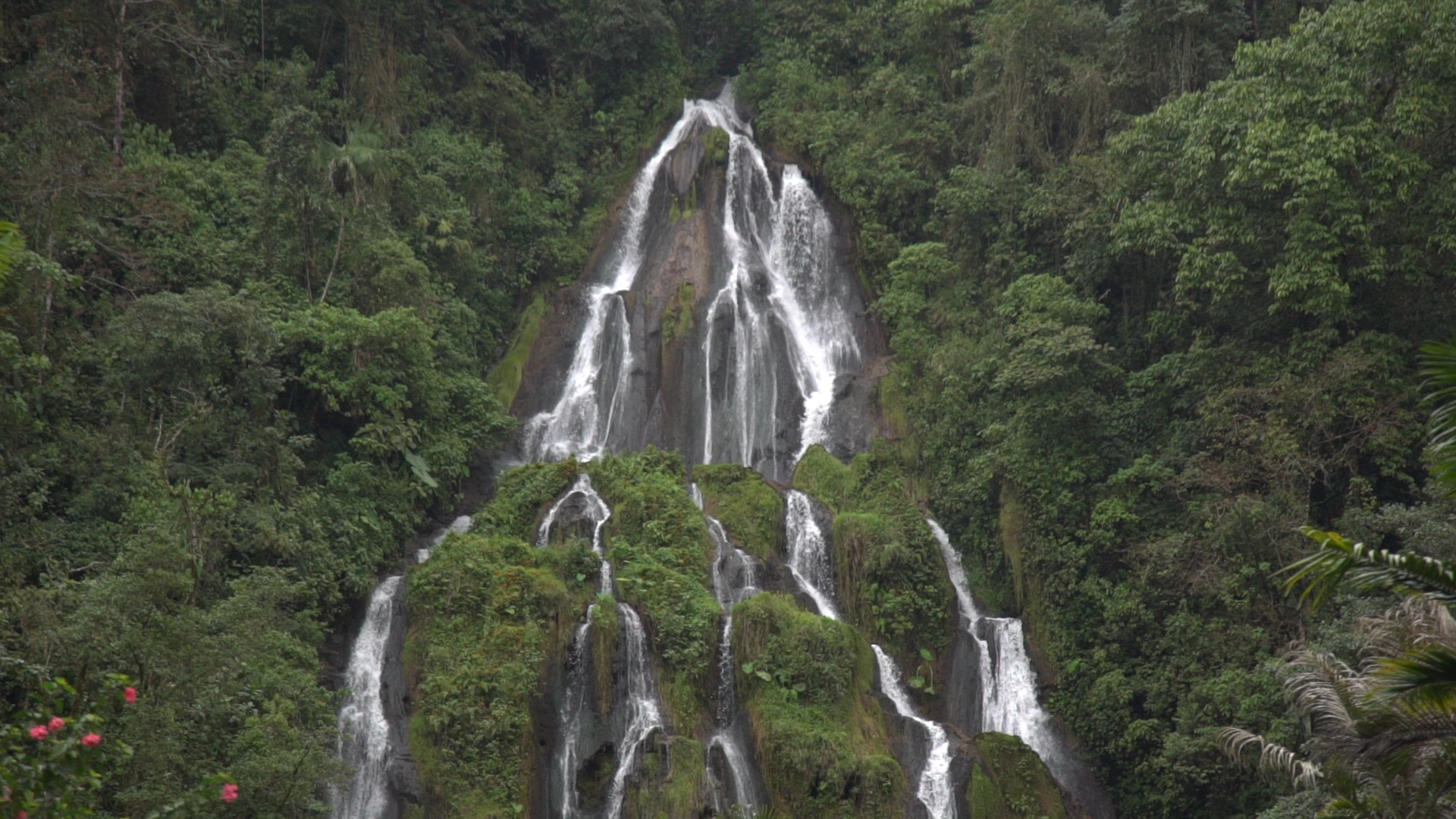 Did you know that Spanish is the most spoken Romance language of the world? It is estimated that more than 437 million people speak Spanish as a native language, which qualifies it as second on the lists of languages by number of native speakers.

Spanish is a part of the Ibero-Romance group of languages, which evolved from several dialects of Vulgar Latin in Iberia after the collapse of the Western Roman Empire in the 5th century. Around 75% of modern Spanish is derived from Latin. Ancient Greek has also contributed substantially to Spanish vocabulary.

The biggest Romance languages are: Spanish, Portuguese, French, Italian, Romanian, and Catalan. Because of its propagation through America, Spanish is, by far, the Romance language that has achieved greater diffusion.

Spanish is more than just a way of communicating. It is a culture and a society with a multitude of peculiarities.

1. Spanish is the most widely spoken language in the Western Hemisphere.

3. Mexico is the largest Spanish-speaking country on the planet.

4. Many Spanish words come from the Arabic language.

5. Spanish is relatively easy to learn.

According to the last edition of the report “The Spanish, a living language”, published annually by the Cervantes Institute, the number of people learning Spanish around the world already reaches 21 million – almost 1.5 million more than two years ago.

The ranking of the countries with more students who take Spanish as a foreign language is led by the United States, with 7.82 million people. In second and third place follows Brazil, with 6.12 million students, and France, with about 2.6 million. In the case of the South American giant, the Government estimates that, within a decade, 30 million Brazilians will have Spanish as their second language.

Native English speakers consider that Spanish is relatively easy to learn. If you’re interested in learning the language, we invite you to visit Centro Catalina Spanish School in Colombia. Our team is young, dynamic, and passionate for helping you learn through effective Spanish lessons while you connect with the culture and the people.

If you are looking to improve your pronunciation and fluency of Spanish at a social level, it’s always a great benefit to be able to travel and dive into the experience of speaking with locals while you take a Spanish course. Centro Catalina Spanish School is located in two of the main cities of

Colombia: Medellín and Cartagena. You get to choose where you want to study and start this amazing journey!